We have an update regarding the release of the iPhone Fold. The news is coming from a Korean source which is not very reliable. So take it as a rumour. That’s why he believes that Samsung is going to double its foldable OLED production line by next year. But it should be only for Samsung products initially. Recently, a well-known Mobile Gyans has released the iPhone Fold concept video on its YouTube channel.

I think Apple will let Samsung improve on durability first and then put the iPhone into mass production. Now, as far as the specs go, we don’t know much about the iPhone Fold, but I guess, I see the bigger display based on the iPad mini, as that and the Galaxy Fold are pretty much the same size. . That’s why I see the iPhone Fold as the affordable iPad mini for the most part.

The iPhone Fold camera is expected to undergo significant modifications. Apple is reportedly exploring a 48MP sensor for the conventional wide camera, which would combine the pixels’ light gathering in a 22 grid when in low-light situations, according to Kuo (producing a 12MP photo). At least on the Pro versions, the camera is said to be capable of capturing 8K video.

Every new iPhone has a new A-series system-on-chip (SoC), which we expect the iPhone Fold to have as well. The A16, as it is expected to be known, might be one of the first large-scale processors to employ TSMC’s 3-nanometer manufacturing process, which should enhance performance, efficiency, and battery life.

Mark Gurman, echoing earlier reports, stated in his Power On email that Apple is testing an iPhone with an in-display Touch ID sensor that may come to the Pro models, based on a rumour by Ming-Chi Kuo. Apple, on the other hand, is “all-in on Face ID for its higher-end iPhones,” with the eventual objective of “implementing Face ID in the display itself,” according to him. That aligns with Prosser’s report of an iPhone Fold with a notch, however Gurman hasn’t indicated if the notch would be retained in the 2023 iPhone.

However, the main point for us is that the production of the iPhone Fold should begin at the end of 2022 / 2023. That means we could be a year away from the iPhone Fold, which is pretty exciting. Now, if I had to guess at a specific release time frame, I think it’s going to be September 2023, because apparently Apple releases iPhones at that time. So 2023 should be the next super cycle. And so it could be the next big thing in the iPhone world, just like the iPhone X. Putting it into early production as early as 2023 could make sense.

That would be great because the power of the iPad OS would be awesome to use. Sure, the ability to fold it up and use it as a regular iPhone would be great too. Now, the final question from some of you is the price, how much is this iPhone fold going to cost? To be honest, I think the iPhone Fold price in the USA is going to be upwards of $2,000, of course, with Apple generally being more expensive than other Fold competition.

To be fair, by 2023, the Galaxy Fold could be a lot cheaper, and foldable technology could be a lot easier to produce too. So maybe it could be less than $2,000. Whatever it is, let me know what you think in the comments below. Would you be interested in buying the iPhone Fold anyway? 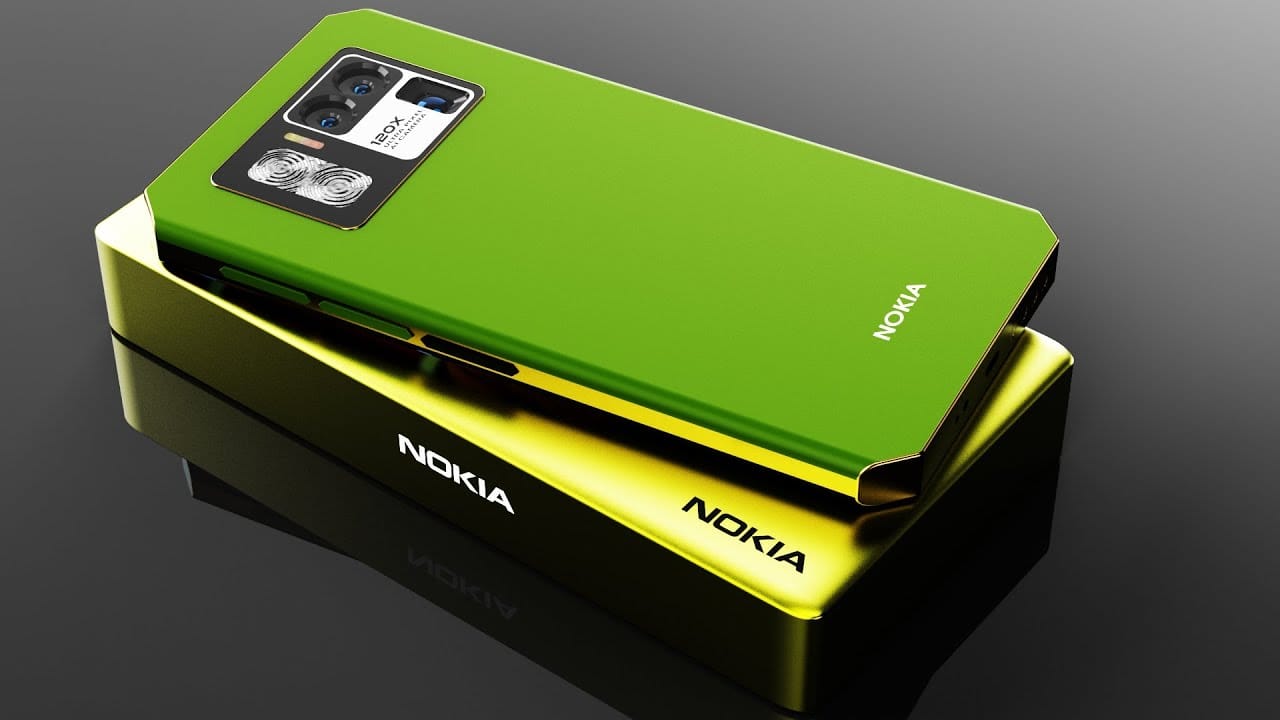